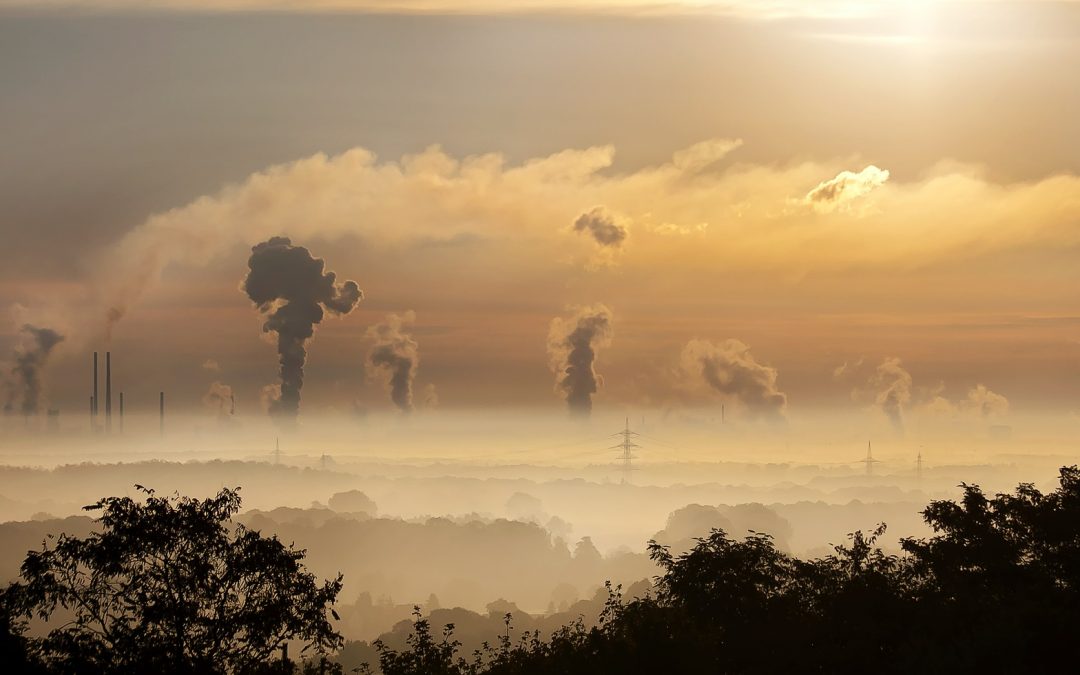 Doctors in the UK have taken a stand against air pollution. Findings show that over 40 towns across the UK have toxic levels of air pollution (according to WHO standards), and doctors say this accounts for the shortening of 40 000 lives every year. This is an example of Planetary Health – effects on the environment are starting to affect the health of humans. Children are the hardest hit, experiencing high levels of respiratory disease.

“The health impact of air pollution on children is a public health emergency.”

“…the government is still not taking the issue seriously enough… doctors and nurses need to put air pollution on the radar and create public pressure for change.”

This is another example of doctors taking an active leadership role in issues of environment. In the case of air pollution, the links between non-environmentally friendly practices such as high traffic volumes, and health issues such as respiratory diseases, may be easier to see. However, as the latest UN report on the global environment outlook has shown, these links are widespread – the deteriorating condition of our planet is starting to have detrimental effects on our health. Doctors are uniquely placed to stand up and get these issues not only heard, but acted upon.

For UK doctors, the article also includes a useful tool for establishing air pollution in your area.

Read our section on Planetary Health for a summary of the subject and to follow the latest news.