The man who saved a forest 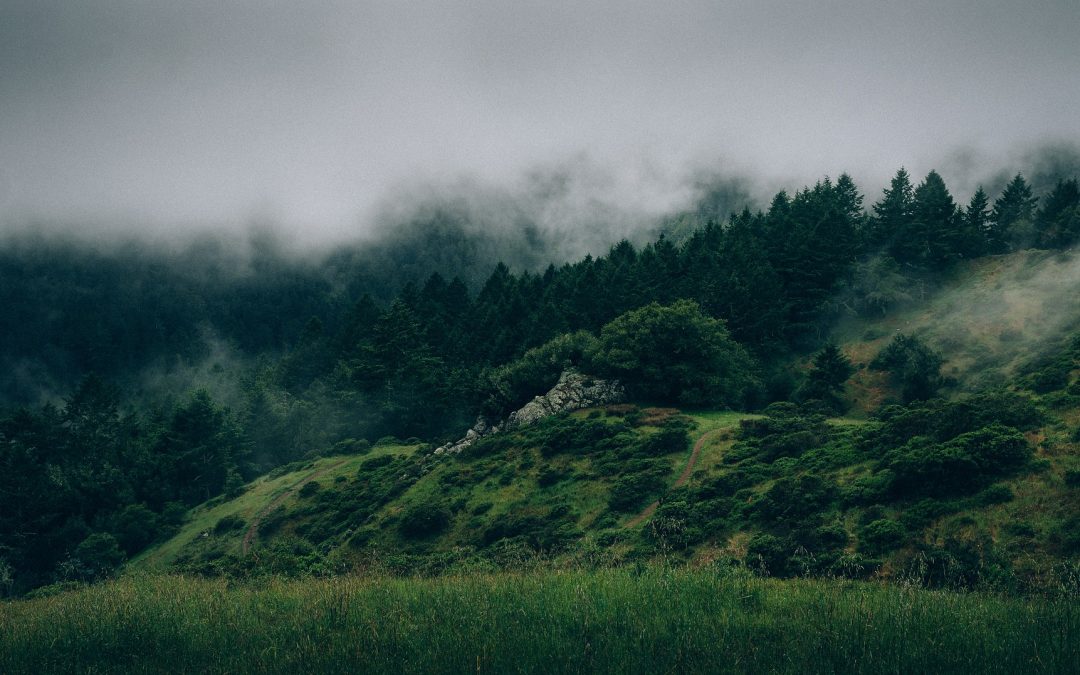 Protected Areas are a cornerstone of eco-conservation, allowing areas of pristine wilderness to be protected from the pressures of farming and other industrial land uses in order to conserve the fauna and flora that depend on the natural habitat for their survival. Protected Areas have come a long way since their beginnings in the late 19th century, and there are now over 160 000 terrestrial protected areas worldwide, representing almost 15% of the land’s surface. Protected Areas do have their challenges, but they remain one of our best available tools for protecting biodiversity.

Most people would assume that protecting an areas would fall to government institutions or international groups. Alfred Brownell is different. This Liberian lawyer was awarded the Goldman Environmental prize for his bravery in defending the natural world. In 2010, Brownell opposed the Liberian government who had sold off 2200 acres of forest land to a conglomerate for palm nut oil farming. He recognised the devastation that would be caused by losing these hugely valuable forest areas – not only to animals and plants, but to the communities whose history and livelihood was in those forests. The fight was not easy, but he managed to save 208 000 hectares of the forest – now protected from being used for farming. He took on huge personal cost for this now protected corner of West Africa.

Further, he recognised the importance of communities in relation to protected areas, both potential and existing. His insight:

“It’s also about how those of us, the so-called educated elite, conceptualise these communities. So we destroy their forests and their shrines? Why? Because we believe they are indigenous communities and they have small gods that don’t compare to the gods that we worship. Because no one would dare target a church or mosque or temple, but we are free to destroy their shrines because we perceive them to be smaller people with smaller gods. We refer to them as savages. We have no respect for them.”

Communities that come from protected areas, that live in or around protected areas are vital in the fight to preserve biodiversity. Too often they are marginalised and cast aside. Park Doctor believes we can wield health as a tool that creates a real and valuable difference in their lives, and gives communities a reason to respect and value protected areas. Along with other efforts to engage and involve communities with the conservation of their own regions of biodiversity, we believe bringing health to parks must be a cornerstone of keeping those parks protected. Get in touch with us if you’d like to get involved with protected areas communities.

Read the full article: The man who saved a forest.