Unsafe levels of antibiotics found in rivers across the globe 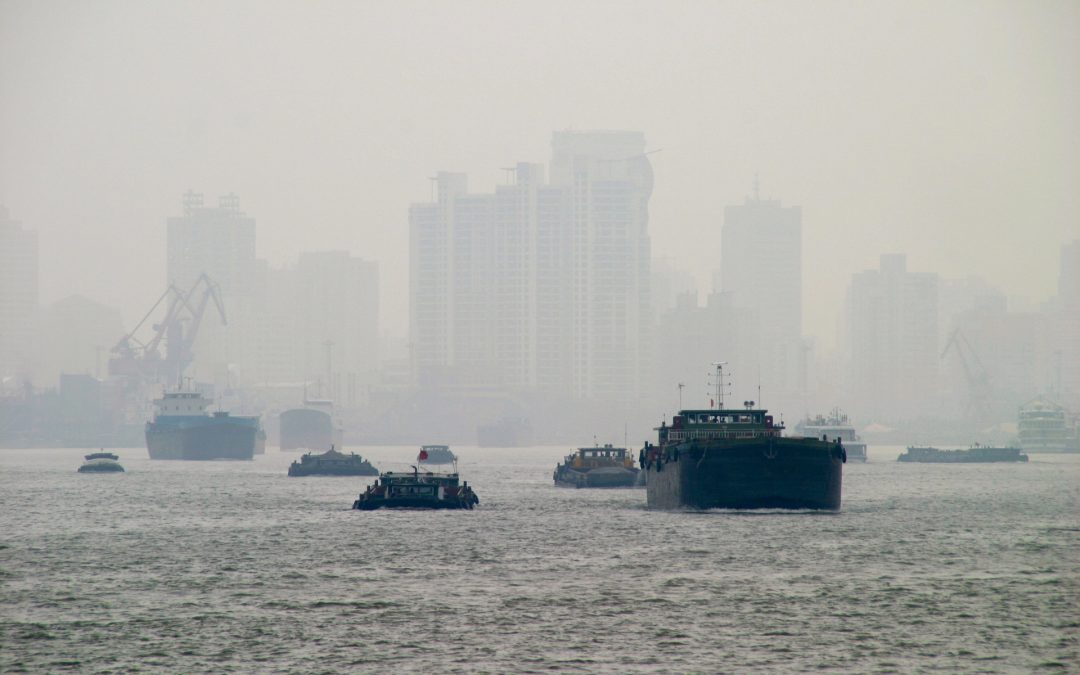 Research led by the University of York and presented at the annual general meeting of the Society of Toxicology and Chemistry (SETac) in Helsinki shows that the concentration of antibiotics found in some of the worlds rivers exceeds ‘safe’ levels by up to 300 times (‘safe’ levels being recently established by the AMR Industry Alliance which, depending on the antibiotic, range from 20-32,000 ng/l). This is the first global study looking into the extent of antibiotic water pollution, and considered 14 common antibiotics in rivers in over 70 countries across the planet. While the findings show that antibiotic contamination is a global problem, the rivers in Africa and Asia were the worst affected. For instance, around 8% of European rivers had contamination above safe levels, while 35% of African rivers exceeded these contamination levels.

“The results are quite eye opening and worrying, demonstrating the widespread contamination of river systems around the world with antibiotic compounds. Many scientists and policy makers now recognise the role of the natural environment in the antimicrobial resistance problem. Our data show that antibiotic contamination of rivers could be an important contributor. Solving the problem is going to be a mammoth challenge and will need investment in infrastructure for waste and wastewater treatment, tighter regulation and the cleaning up of already contaminated sites.”

This study shows the cyclical nature of Planetary Health – antibiotics used for human health are contaminating water systems because of poor waste management, this in turn is starting to threaten human health as it challenges our ability to continue to use these antibiotics through the growth of antimicrobial resistance. The UN has recently reported that the rise in antibiotic resistance is a global health emergency that could kill 10 million people by 2050.  This is already implicated in the deaths of 700 000 people annually who die from drug-resistant infections, and is health crisis facing humanity. The effects of the antibiotic contamination on the environment are not well understood, but are expected to be severe. The contamination levels found in some Kenyan rivers meant that no fish could survive.

Water sources are particularly difficult parts of the environment to protect – the fact that water moves through many miles means that the only way to protect any part of a river is to protect the entire river. In order to slow down and reverse antibiotic contamination and prevent further catastrophic effects on both humans and the environment, governments will need to urgently look at water treatment options, and correct hazardous waste disposal methods. As we are increasingly seeing, the future of everyone on the planet may depend on it.

Read the University of York’s report: Antibiotics found in some of the world’s rivers exceed ‘safe’ levels, global study finds.