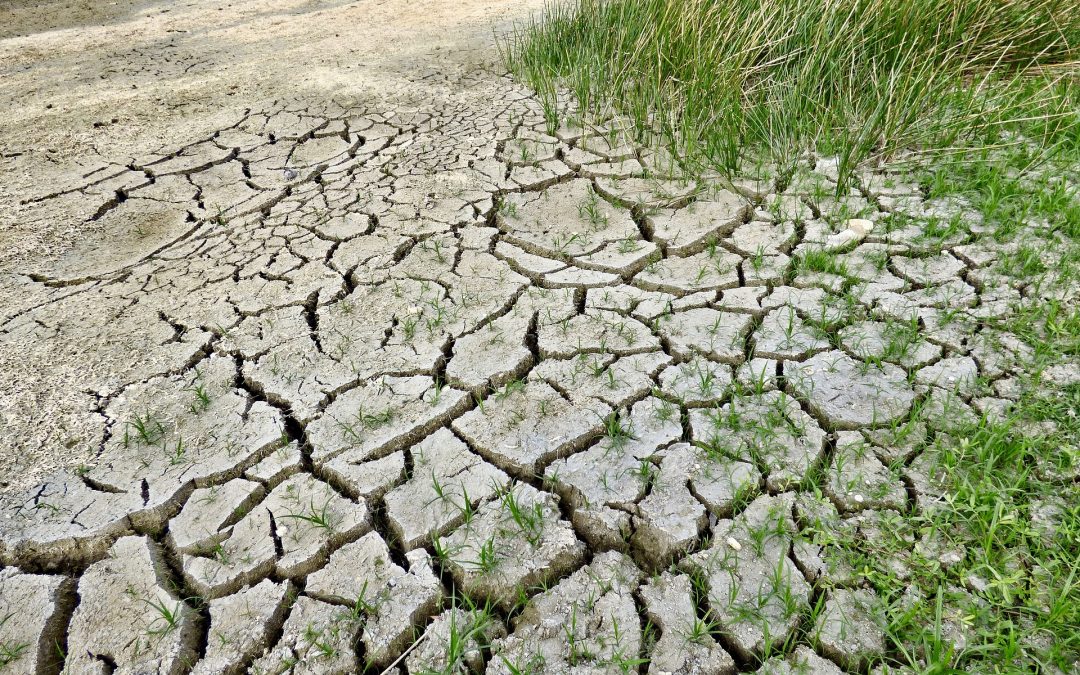 Around the world, groups of doctors are realising the devastation of climate change and the links to human health.

In June, over 1000 UK doctors signed a letter against the ‘Cancer of Climate Change’. Their demands are aligned with those of Extinction Rebellion. Excerpts from the letter say:

“We are qualified medical doctors united by our distress at the minimal response to looming environmental disaster.

We are particularly alarmed by the effects of rising temperatures on health and heed predictions of societal collapse and consequent mass migration. Such collapse risks damage to physical and mental health on an unprecedented scale.

As caring professionals we cannot countenance current policies which push the world’s most vulnerable now, and all our children in the future, towards progressive environmental catastrophe. It is unethical to fail to adequately inform the public as carbon emissions continue to rise, societies and habitats are destroyed and the risk of irreversible damage increases.”

They are not alone. Around the same time, the UK Health Alliance on Climate Change, which represents all major health bodies and 650,000 healthcare professionals in the UK sent a letter calling for the UK government to adopt a zero emissions target by 2050. In America, 70 major health groups issued a statement calling for government to recognise the climate change as a health emergency.

Doctors are natural health advocates. They can and should act as leaders in politicising this issue. If we can get medical minds contributing to the conservation conversation, we can make real strides towards achieving the right balance needed for the wellbeing of the entire planet.

Any doctors who want to directly contribute to conservation projects with us, please get in touch.