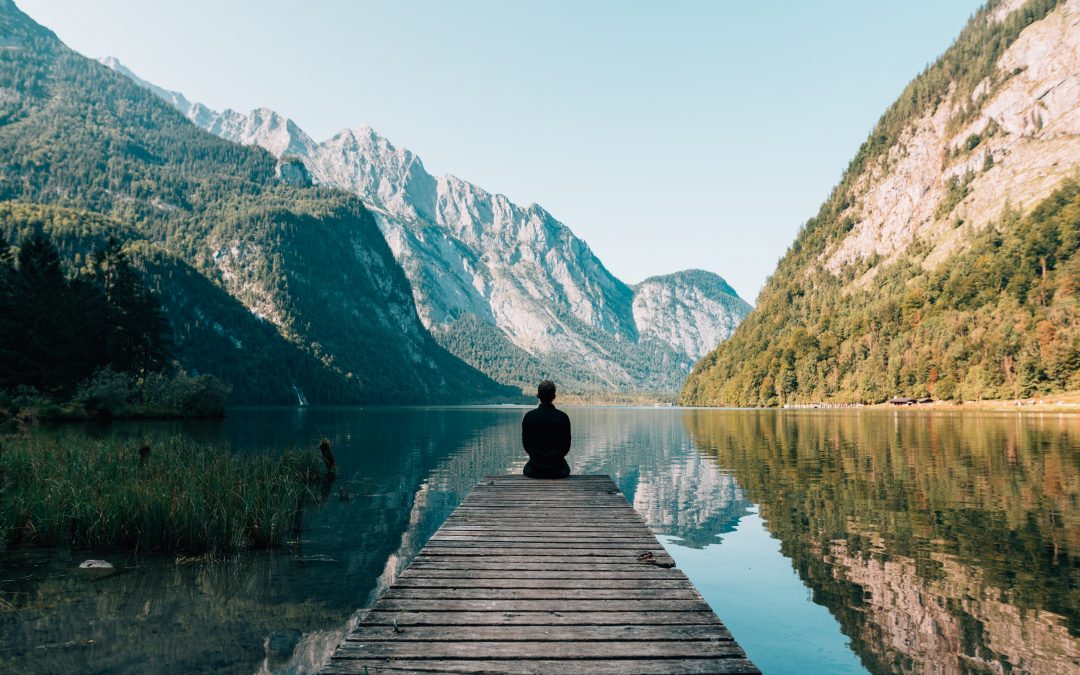 “Planetary health isn’t a “new discipline”; it is merely an extension of a concept that was understood by our ancestors, and remains the vocation of all healthcare providers. Discourse on the topic requires cultural competency, critical consciousness and a greater appreciation of marginalized voices.”

This quote from Susan Prescott and Alan Logan’s recent article on the origins of planetary health may seem like an historical point of interest. But we believe it is quite profound.

The article, Planetary Health: from the Wellspring of of Holistic Medicine to Personal and Public Health Imperative, explores the history of Planetary Health as a concept, and explores this in the context of modern public and clinical health. It is a fascinating read for anyone interested in our planet, our health and particularly, the interconnectedness of the two – how long have we known we are not insulated from what we do to our planet?

The article begins in the 1970s with the emerging environmentalist movement. Amongst others, they refer to Soviet bio-philosopher Gennady Tsaregorodtsev who, in 1974 called for a new integrative hub of science which he called ‘planetary public health’;

“the idea was to better understand the biopsychosocial needs of humans vis-à-vis local and global ecosystems, to gather evidence on the human health sequelae of environmental degradation, and to forecast the otherwise unanticipated consequences of human-induced changes to the natural environment.”

They also cover the change of the World Health Organisation definition of Health in the 1980s to  “health is a state of complete physical, mental, social and ecological well-being and not merely the absence of disease — that personal health involves planetary health”. They describe how the movement continues into the 90s with Holistic (or Integrative) Medicine.

wrote Christina Stohl in 1991 in the journal Beginnings – the core of planetary health could not be better described.

In Indigenous medicine, the concept of a oneness between human health and the health of the earth is deeply embedded and centuries old:

“the understanding of the links between human and planetary health among Indigenous peoples is a product of emotional bonds with the natural environment and effective, trans-generational knowledge transfer.”

In the late 90s and early 2000s, the term, and concept, of Planetary Health began to break into mainstream medicine. The article quotes insights by public health physician Dr Trevor Hancock that planetary health is the ultimate determinant of human health, and an acknowledgement:

“we need a little humility, we need to recognize that the environmental movement has been doing public health’s work for the past 20 years or more in drawing public attention to the health effects of environmental problems”.

But it was the 2015 keystone report by the Rockefeller-Lancet commission on Planetary Health that finally brought the term into the mainstream, which we cover in a different post. However, the article notes an important lack in this otherwise comprehensive document:

“However, there are also glaring oversights within the 55-page document. Notably absent are discussions concerning the ways in which emotional bonds are developed between person and place, and the psychological asset of nature-relatedness. The realization of planetary health requires moving beyond the tabulation of mental health consequences of biodiversity losses, climate change and environmental degradation; rather its priority, from our perspective, is to understand how humans develop connections to the Earth in the first place, how experiences in the natural environment accumulate into a ‘planetary health psyche’, and how that might translate into pro-social and pro-environmental behaviors.”

This is the key point of the article. Far from the history of planetary health being mere “trivia”, the authors suggest that the ahistorical nature of the Rockefeller-Lancet document unfortunately discards the rich learnings and understandings of decades of knowledge in the traditional, holistic and integrative medicine areas – knowledge that is an invaluable asset in the challenge to improve planetary health.  In particular they challenge the concept of ‘educating’ indigenous communities, asking instead whether modern, technologically-minded doctors are not the ones who could be educated by the communities, with their historical understanding of the links between health and planet.

The article goes on to give a metaphorical and literal example of planetary health and the patient as a “unique representation of that larger, external ecosystem” by way of the microbiome. They discuss the role of leadership in medicine (both within the field, and to others), and focus especially on the potential of Integrative medicine to offer a new epoch of symbiosis, “helping to safeguard health of person, place and planet – at a time of unparalleled threat.”

Park Doctor believes the rich history of Planetary Health as a concept and movement are vital to furthering its impact on the planet and its people. Well before the 1970s, John Muir – regarded by many as the father of protected areas, and great lover of the wilderness – had similar insights in 1875:

“Our crude civilization engenders a multitude of wants, and lawgivers are ever at their wits’ end devising. The hall and the theater and the church have been invented, and compulsory education. Why not add compulsory recreation? Our forefathers forged chains of duty and habit, which bind us notwithstanding our boasted freedom, and we ourselves in desperation add link to link, groaning and making medicinal laws for relief. Yet few think of pure rest or of the healing power of Nature.“

Many who spend time in the wilderness have the same experiences, which is why we believe that helping protected areas is a vital link in improving Planetary Health. Bringing doctors to Parks, both to practice medicine for those in the Parks, and to have transformative wilderness experiences themselves, is a way of renewing the deep psychological links between man and nature.

Read the Full Article in the journal Explore: Planetary Health: From the Wellspring of Holistic Medicine to Personal and Public Health Imperative